The Bezos has spoken. Amazon’s HQ2 is officially a split-decision between Long Island City in Queens, New York, and Crystal City in Arlington, Virginia—the predictable epicenters of finance, commerce and government. The official news leaves 236 other cities feeling extremely disappointed (or even used) like they were part of some bizarre, overhyped Seinfeld finale. But what split-decision isn’t disappointing? “This was a con, not a contest,” L2 founder and CEO Scott Galloway told MSNBC.

Many believe Amazon missed a golden opportunity to revitalize or transform a financially distressed city or region. Galloway claims this option was never an Amazon priority, suggesting all three of the company’s headquarters (Seattle, New York City, Arlington) will be within 6.7 miles of CEO Jeff Bezos’ three homes (talk about convenience!). 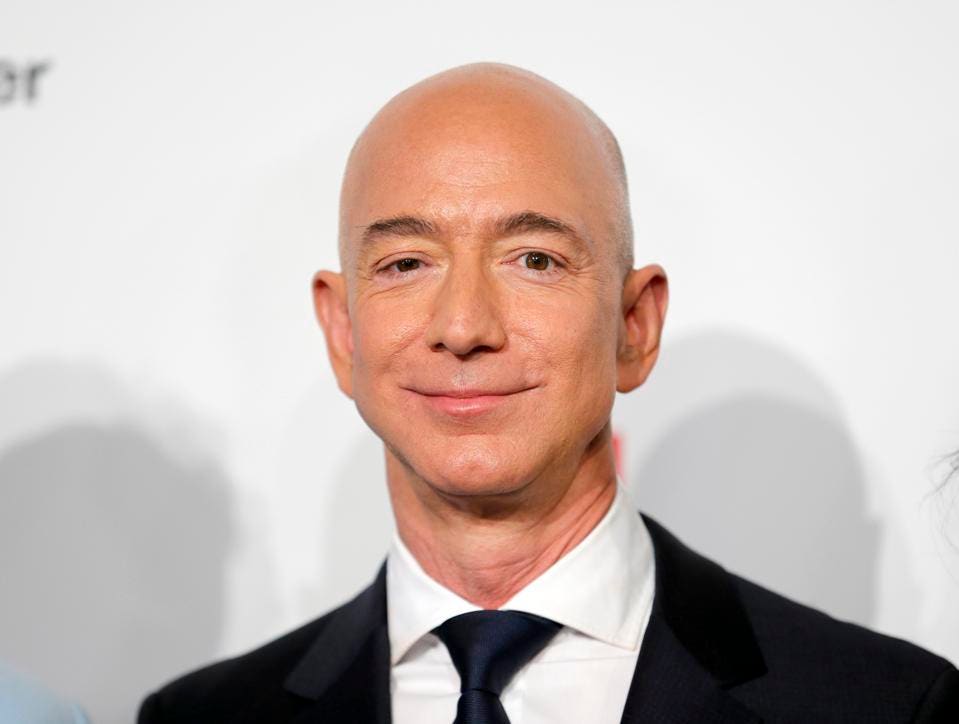 As already thriving districts, Long Island City and Crystal City didn’t wait for Amazon to launch their renaissance. They were rewarded for their booming condo development, available housing, commercial viability and high-tech worker supply. While Amazon takes the criticism like an uppercut to the chin, there’s still a chance for some redemption if it builds HQ2-3 responsibly.